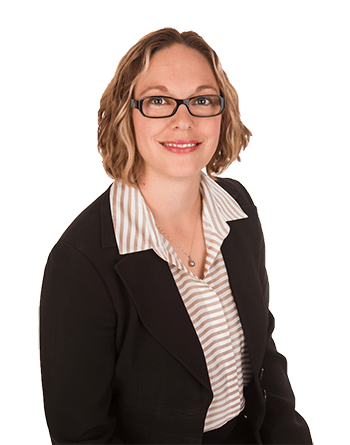 Darcie Laue is the managing attorney in the Oklahoma City office. Ms. Laue received her Bachelor of Business Administration degree from the University of Oklahoma in 2004, majoring in finance. She graduated from the University of Oklahoma College of Law in 2008. While attending law school she was a member of Oklahoma Women in Law and the Phi Alpha Delta law fraternity. Prior to joining Social Security Law Center, Ms. Laue acted as an Oklahoma Indigent Defense System contract attorney as well as Court appointed counsel in deprived child cases. Ms. Laue was also an accomplished family law practitioner, having handled all aspects of divorce and custody issues as well as adoption proceedings. Ms. Laue is a former president of the Ottawa County Bar Association. Ms. Laue is admitted to practice in the Supreme Court of Oklahoma, U.S. District Court for the Eastern District of Oklahoma, U.S. District Court for the Northern District of Oklahoma, and the 10th Circuit US Court of Appeals.